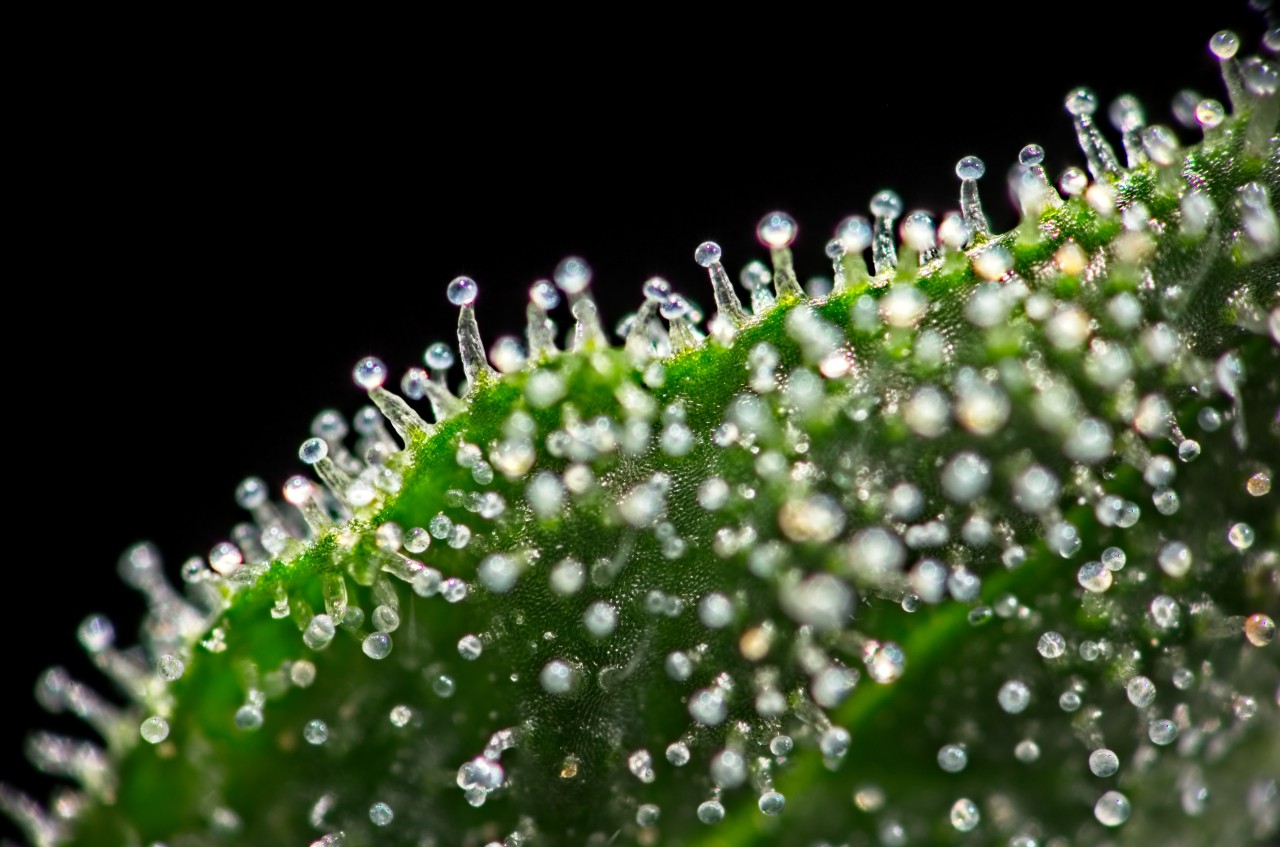 At one point in time or the other, you may have come across the word “phytocannabinoid” and wondered, “what are phytocannabinoids and what exactly do they do?”

While many countries have classified Cannabis as a drug, over time, it has been scientifically proven that Cannabinoids can help people around the world fight serious disorders. For this reason, numerous countries across the globe have now started looking at Cannabis from a medicinal point of view.

While all the Cannabinoids produced in plants are known as phytocannabinoids, our bodies are capable of producing cannabinoids known as Endocannabinoids on their own? Amazing, right? What’s more interesting is that you do not have to consume cannabis at all to be able to help produce them.

The most widely known phytocannabinoids are delta-9-tetrahydrocannabinol (THCA), cannabidiol (CBD) and cannabinol (CBN) for the numerous health benefits they provide. Mainly there are two kinds of endocannabinoids – anandamide (AEA) and 2-arachidonoylglycerol (2-AG).

Our brain receptors can be classified into two categories – CB1 receptors and CB2 receptors – the former takes care of the actions of the brain while the latter ones aid the immune system and central nervous system. The cannabinoids look for and activate these receptors and when they get together, they tell your body to feel a certain way and do certain things. They also affect and regulate the way other systems in the body function, such as the immune, gastrointestinal and nervous system.

Want to know how the most common phytocannabinoids react and interact with our endocannabinoid system? Read on!

A non-psychoactive cannabinoid, the CBG has a crucial part to play when it comes to the biochemistry of the cannabis plant. Acting as a chemical precursor to other cannabinoids like the CBD and THC, Cannabigerol can be found in trace amounts in the cannabis. Certain hemps are cultivated in order to extract higher yields of Cannabigerol or CBG.

This phytocannabinoid has the potential to interact with both out CB1 and CB2 receptors. Many studies have shown that CBG can give a boost to the anandamide (which is an endocannabinoid) that can regulate functions such as appetite, sleep cycle and mood. On the other hand, CBG has multiple potential benefits on our entire body such as acting as an antioxidant, being an antifungal and antibacterial agent, helping beat cancer and much more.

Found as the 2nd most abundant cannabinoid in cannabis, Cannabidiol is a non-addictive and safe substance which is one of the more than a hundred phytocannabinoids found in it. With a lot of potential therapeutic benefits, the CBD is very closely related to the compound which causes the high after consuming cannabis – tetrahydrocannabinol (THC).

As a matter of fact, what most people do not know is that CBD helps in neutralizing the effects of THC. Cannabidiol oil is non-intoxicating and has a lot of therapeutic potentials some of which include anti-anxiety – one of the most common problems in the present day world, anti-inflammatory, analgesic and antidepressant.

You’ve heard people getting high after smoking weed but do you know which component exactly makes them high? Tetrahydrocannabinol! The most widely talked about component of marijuana, the THC in the cannabis gets you high. When the Tetrahydrocannabinol or THC comes in contact with CB1 receptors, endocannabinoids are released which control the regulation of our appetite and mood. Regardless of the fact that many countries consider cannabis as a narcotic due to the psychoactive properties of THC, scientists have repeatedly stressed on its anti-inflammatory effects.

Cannabis has a lot of advantages and disadvantages. But what is important is to educate the world about the health benefits it possesses because like anything else, you can end up using or misusing it. Spreading awareness about it is the only way how marijuana can be de-stigmatized and benefit the health of millions. 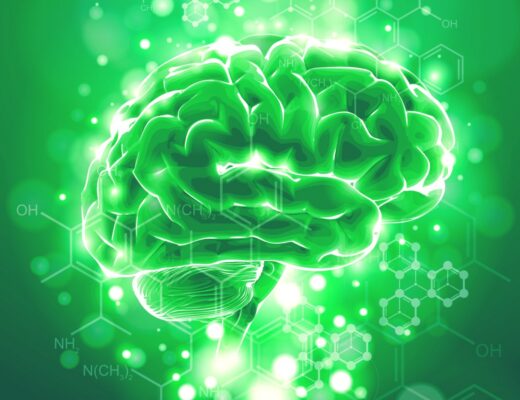 How does CBD oil affect our Endocannabinoid System? 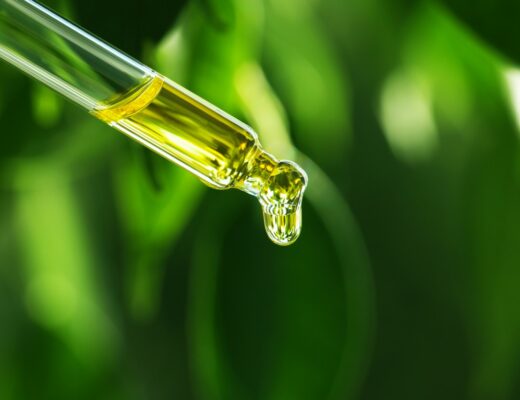 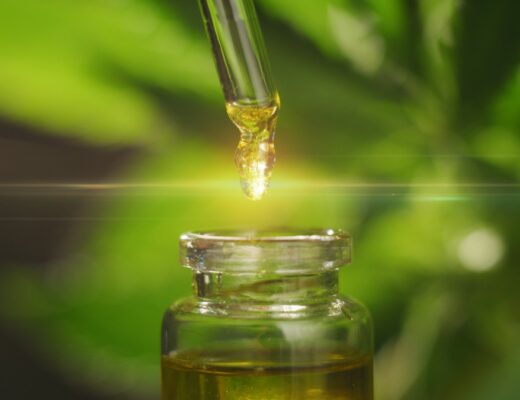 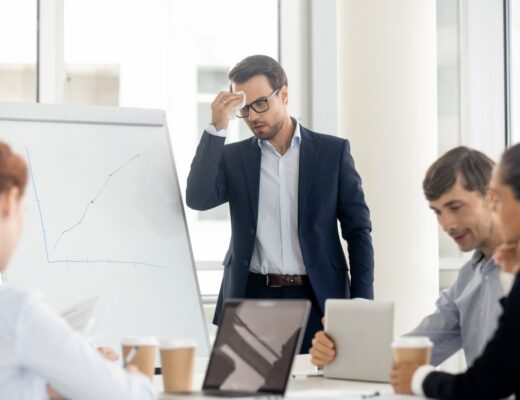 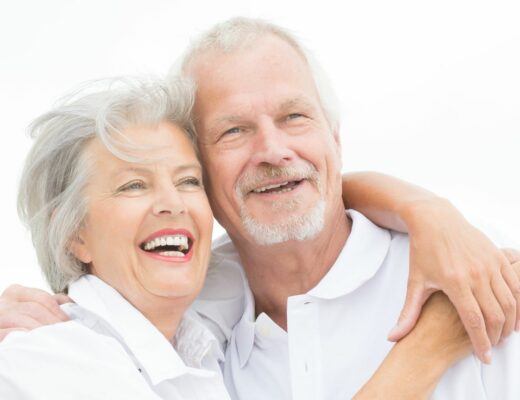 7 Reasons why CBD oil for the elderly is important