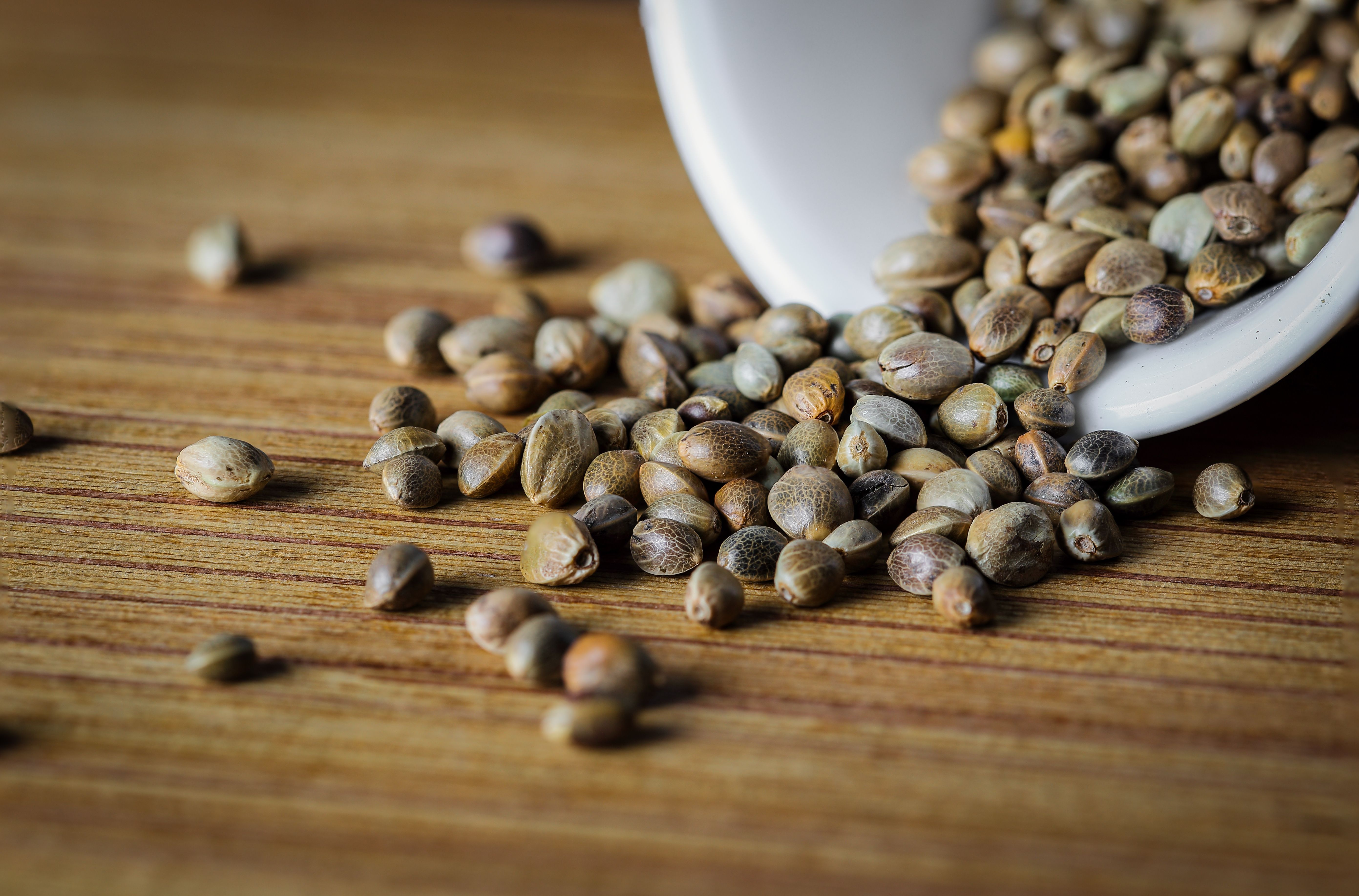 October 30, 2019 In HEMP, HEALTH AND WELLNESS, Natural Supplements By Cannamor

Raw Cannabis Seeds – The New Superfood On The Block

We have all heard about the health benefits of cannabis, particularly in the form of CBD extracts and tinctures, as well as hemp seed oil benefits, but what about raw cannabis seeds themselves? Let's look at 6 ways that hemp seeds can help us improve 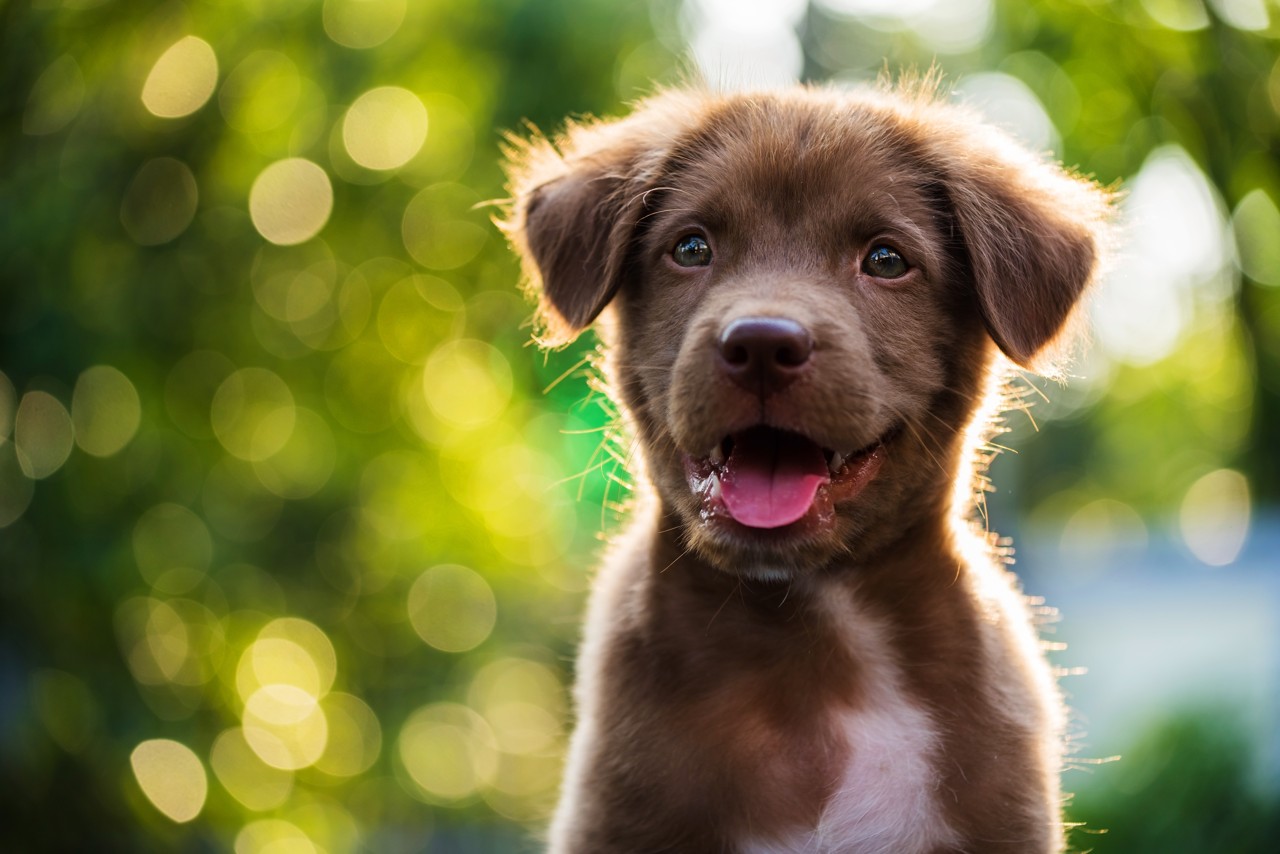 Is coming home to a wagging tail the best part of your day? Does it give you unconditional happiness when you cuddle them? Sure your small furry friends need love, lots and lots of love but they also need to be healthy in order to make 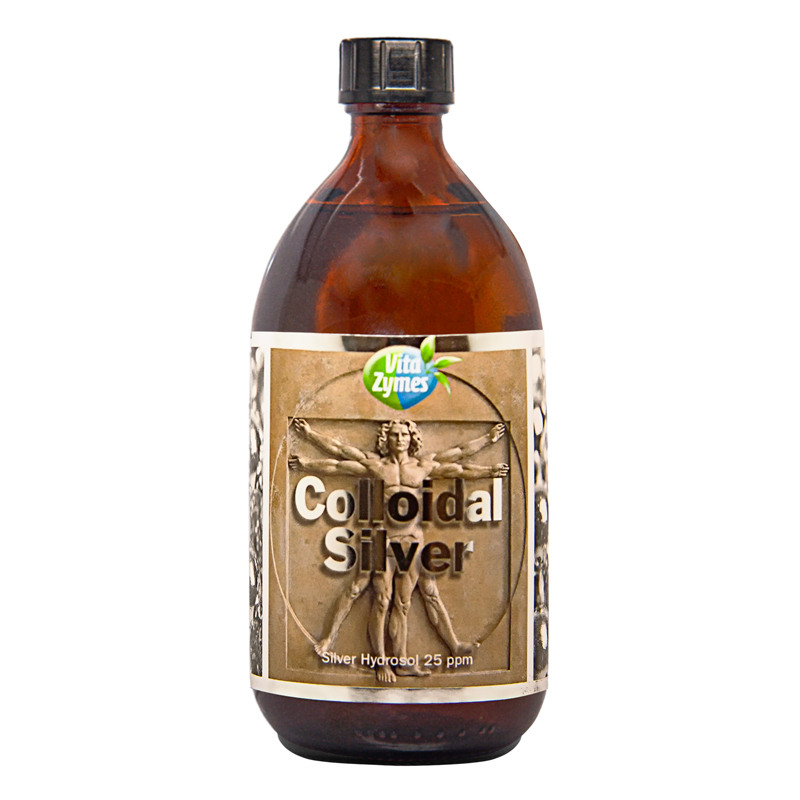 Colloidal Silver: How does it work and what are its benefits?

Are you someone who is on the lookout for alternative therapies related to the common health ailments such as cold for a sinus infection? If so, you probably must have heard of colloidal silver is considered as a remedy to treat a lot of health 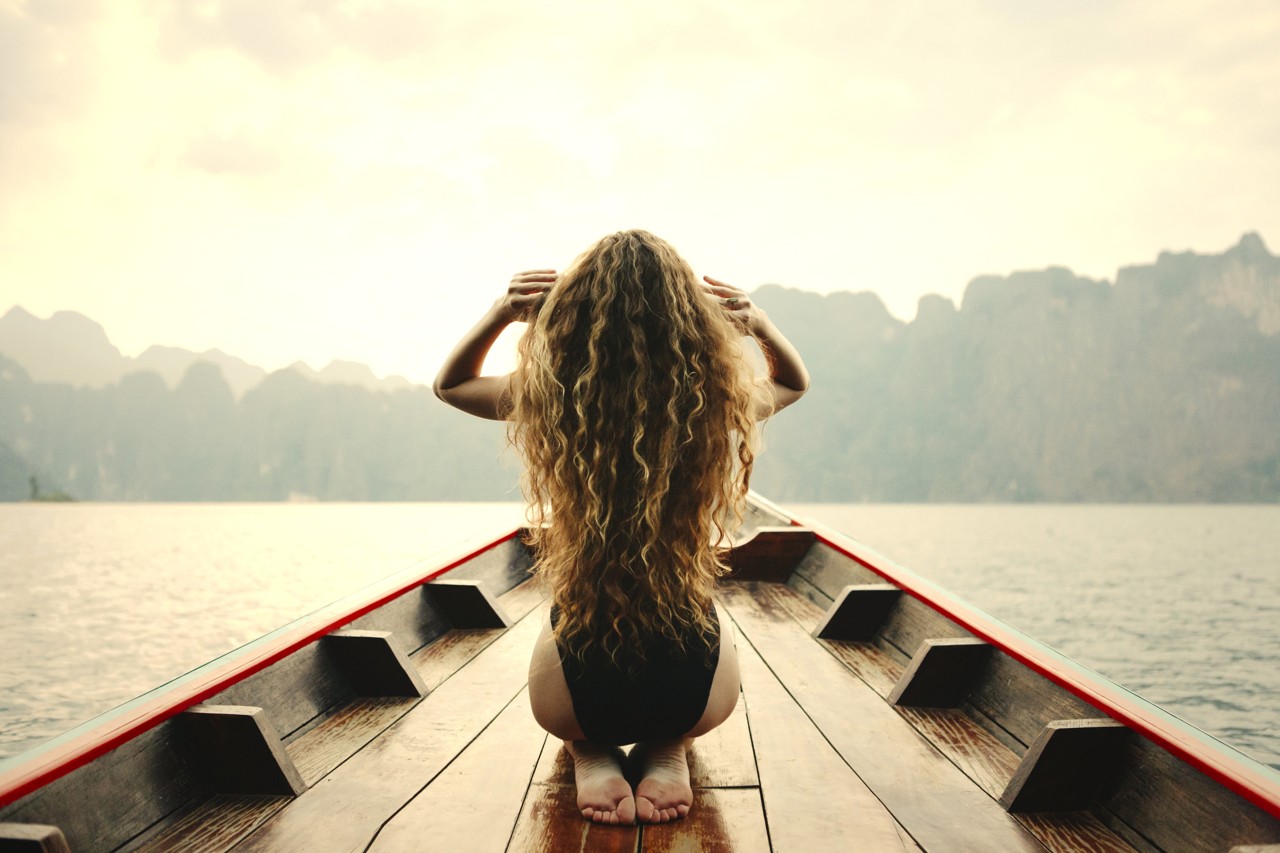 Herbal Nutritional Supplement – Give your hair a boost – • Hair Growth Cycle: Hair on the scalp grows about 3-4 mm per day or about 6 inches per year.• Unlike other mammals, hair growth and -loss is random and not seasonal or cyclic.• At any given 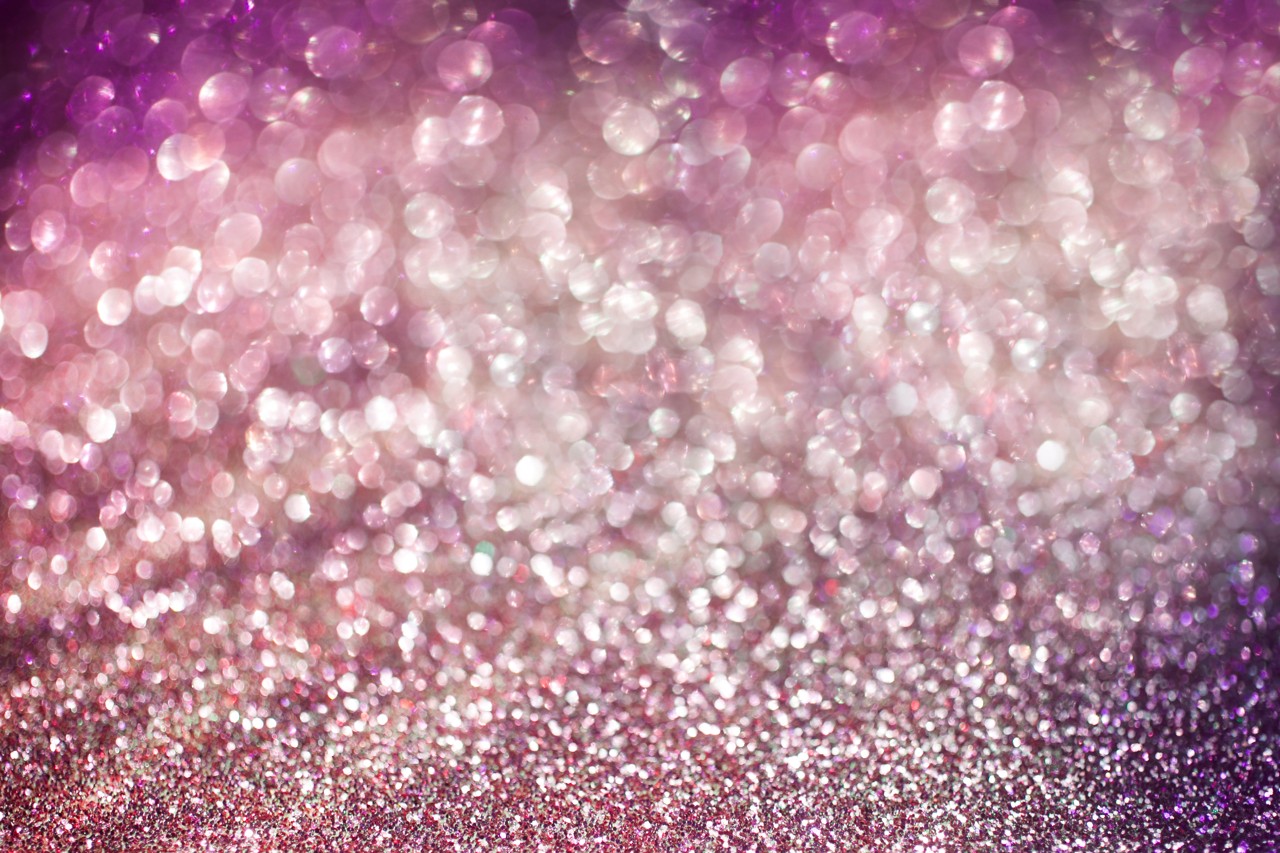 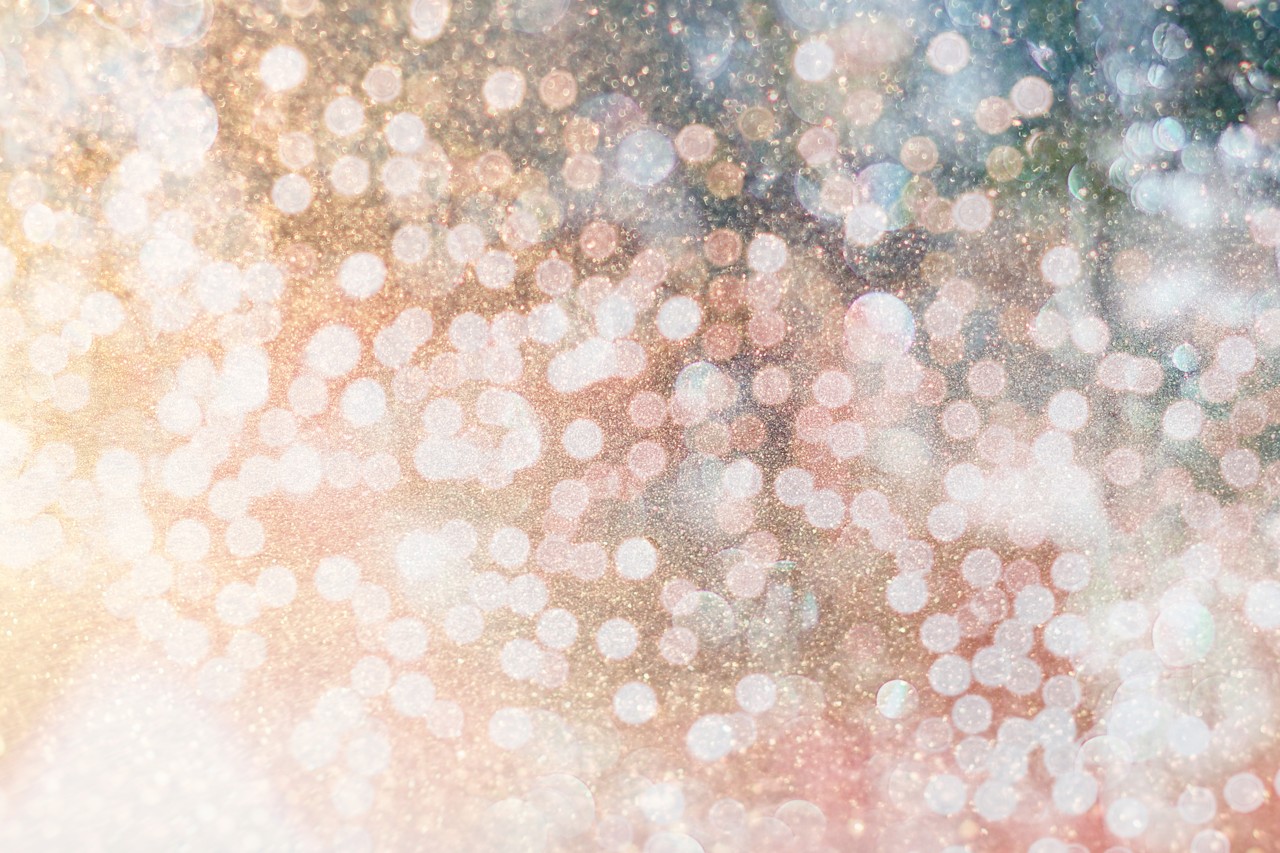 But she got her life back! "My daughter, Lærke Elstrøm Jensen, was only 11 years old when she became Danish champion in road cycling. It was the same year - 2012 - that she received the first HPV vaccine. In early 2013, she received

Cancer / Tumor Two and a half years ago there was found a lump on the underside of the right lung. The lump was diagnosed as malignant, despite no biopsy, which was not possible due to the location. The doctors thought the lump was a metastasis 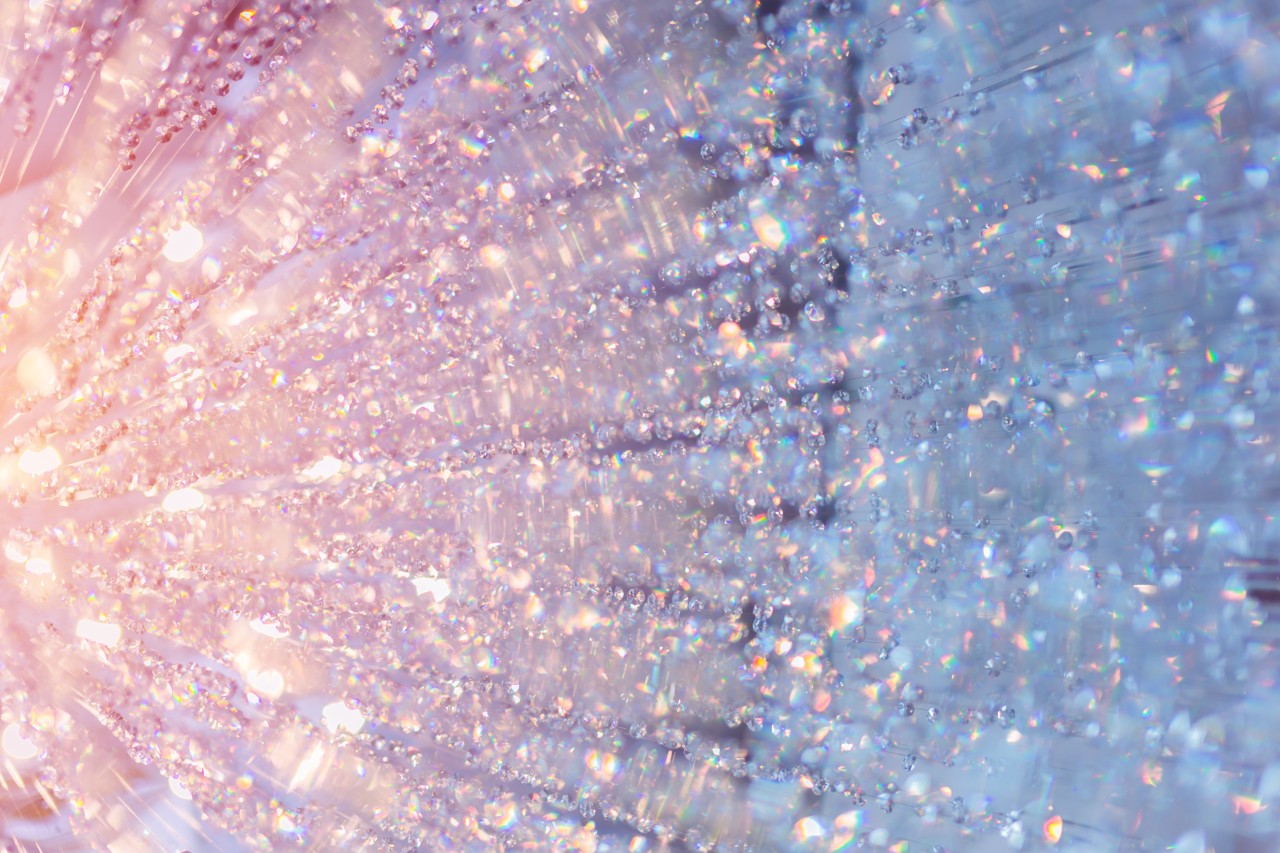 Line's way back to life with In 2012, our daughter Line received three Gardasil vaccines - the first in March and the last in September. There were no side effects immediately, but Line had several times more than usual within the half-year when the vaccines were